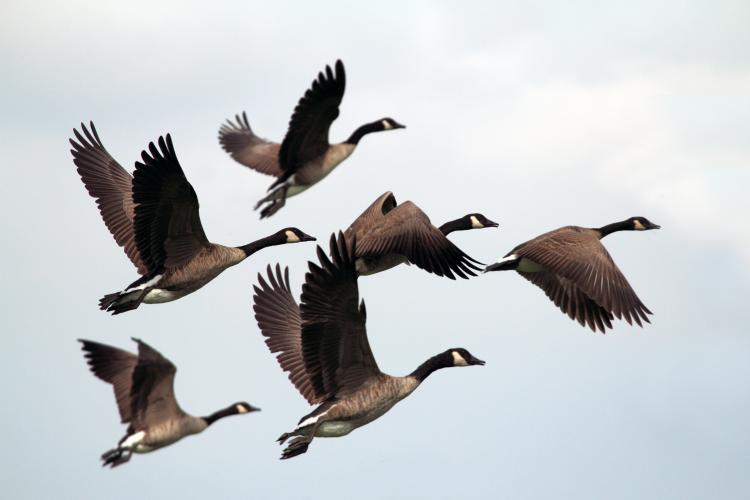 My parishioner, Ed, was an electrical engineer. During World War II he worked on a highly secret project involving long-wave radio technology. Later he learned the purpose of the technology he’d helped to perfect. It was used to construct navigational beacons placed throughout the Pacific theater, enabling naval air pilots to find their way back home.

Imagine. Hundreds of miles from home base, alone, vulnerable, high above a vast expanse of featureless sea. Then to be reached by a beacon that said, “Come this way.  Come to safety.  Come to your place of renewal and reorientation.” The frightened pilot set course, eagerly responding to the homing signal which said, “Come!”

When we buried Ed he was well into his 90s, having lived a long and fulfilling life. I imagined him, as he died, catching hold of the eternal version of that radio signal he had once helped to invent–a beacon to draw him to a place of security and rest, a deep homing instinct that said, “Come!”

These past weeks I’ve been watching Canada geese wing their way south. They head someplace warm, I imagine, to sunbathe and sip tropical smoothies while you and I remain behind to catch cold and shovel snow. But one fine day something will strike those geese deep within and, right on cue, they will fly back north, against all odds of weather and distance. Like those pilots over the Pacific, they’ll respond to an unseen homing signal which says, “Come!”

Two thousand years ago, on a quiet night in the hills, a group of poor and forgotten shepherds were drawn to a stable to see a child. Why did they come? Socially unacceptable to many, they were not likely to be welcomed in the crowded town. The message of the angels was unlikely at best, frightening at worst. Yet still, they came. Against all common sense and social convention, some deep homing instinct said, “Come!”

That same week, hundreds of miles to the east, a group of scholars set out to discover the meaning of a new star. They would travel to Bethlehem–but why? The journey would be long, perhaps a fool’s errand. Of what consequence was the birth of a new king for a people not their own? Yet across lines of race and creed and many a mile, some deep homing instinct said, “Come!”

A wordless yearning for home beats in the hearts of all humanity as we look towards that Holy Night. The homeless in every corner of America. The refugees of Syria, El Salvador, Myanmar.  The U.N. peacekeeper in Niger. The traumatized survivors of gun violence everywhere. Those also whose homelessness is more spiritual than physical–those facing the bleak loneliness of relationships strained or ended, relentless depression, a hole left behind by one now gone. Of humanity’s universal homesickness, G. K. Chesterton wrote:  “For all are homesick in their homes, and strangers under the sun; they lay their heads in foreign lands whene’er the day is done.”

All are homesick, says the poet. But on that Holy Night upcoming, in every corner of the world, the homeless and the homesick will gather to remember the message of Emmanuel–God making a home with us. In spite of every reality that makes it difficult or proclaims it foolish, the faithful and the hopeful gather, for some deep homing instinct says, “Come!”

You and I will also be drawn. Through the fears that beset us; from a place we sometimes barely recognize as our homeland; in the midst of our striving to enact “thy kingdom come”–we are drawn. Drawn by a beacon of hope, like those wartime pilots; drawn by a nameless desire, like those geese; drawn from our appointed tasks, like the shepherds; drawn despite logic or convenience, like the Magi; drawn out  of need, like the physically homeless; drawn out of emptiness, like the spiritually homeless. Like all of Creation, you and I will be drawn that Holy Night by the deep homing instinct that says, “Come! Come in the darkness of this night, and be not afraid!”

Christmas blessings to you. Christ is born. God is with us. Amen.