"Somewhere out in the darkness new life has begun!": An Easter message from Bishop Gates 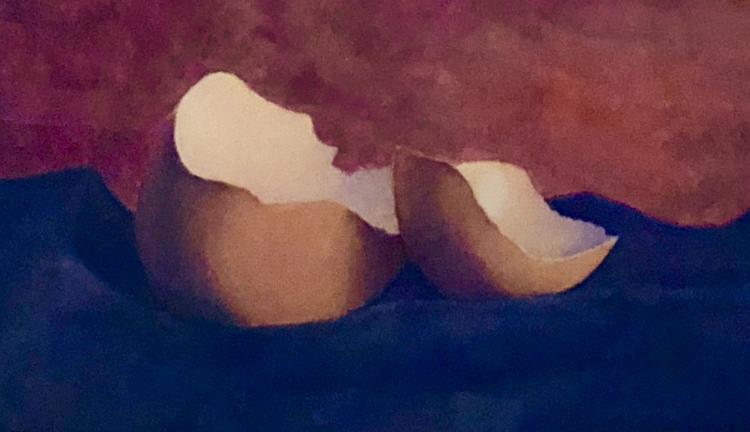 Framed on my kitchen wall has long been a small watercolor depicting a single brown egg.  The shell is lying open, its white interior empty as a winter’s nest.  I have tended to think of it simply as a still life painting for the kitchen.  But thanks to these words by C. S. Lewis, the painting carries another message:

It may be hard for an egg to turn into a bird:  it would be a jolly sight harder for a bird to learn to fly while remaining an egg.  We are like eggs at present.  And you cannot go on indefinitely being just an ordinary, decent egg.  We must be hatched or go bad.  (C.S. Lewis, Mere Christianity)

Broken and empty places in our lives, like the Empty Tomb itself, are apt to be signs of a new beginning.  That is the proclamation of the Resurrection Gospel.  The first evidence of Christ’s resurrection is the Empty Tomb.  The tomb is empty precisely because somewhere out in the darkness new life has begun!  “He is not here, for he is risen.”

Perhaps we stand before our broken and empty places with sorrow.  But by God’s grace we now stand before them also with hope.

A blessed Feast of the Resurrection to you!